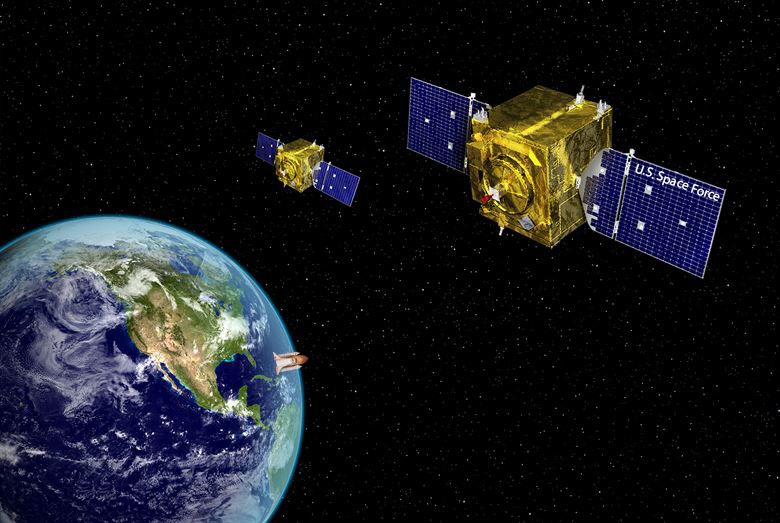 Our military consists of the Army, Navy, Marines, Air Force, National Guard, and Coast Guard. With the largest military spending budget in the world (according to defensenews.com), The United States has continually developed their technology and has now added a new branch to the military, the Space Force.

“The branch was created due to the need of US dominance in space,” said Technical Sergeant Riggs. “Not saying we are taking over, but we need to have the ability to defend ourselves in any environment.”

There are still many questions surrounding the new founded branch and what it will consist of. In addition, what kind of jobs there will be or how to apply for the Space Force. President Trump plans to release more information as the program develops, according to the Washington Post.

Most satellites are in space, and those satellites play a role in gathering intelligence and communication. So having advanced technology in the atmosphere will only excel on those essential functions.

“Having control of communications can have a huge impact on how wars are fought and the ability to protect your own communications is very important,” said Riggs.

The mission of the Space Force is exactly as it sounds, to protect our country from any attack that may come from space. They also plan to equip and train allies to take action in space.

“They will also be in charge of developing new cost effective space technology for use by generals,” said Riggs.

The nation’s security has always been a top priority for our leaders. A strong military has been one of the key factors in creating America as it is today. The implementation of the Space Force reinforces America’s protection on Earth and beyond.