My first day with ‘incurable’ diabetes 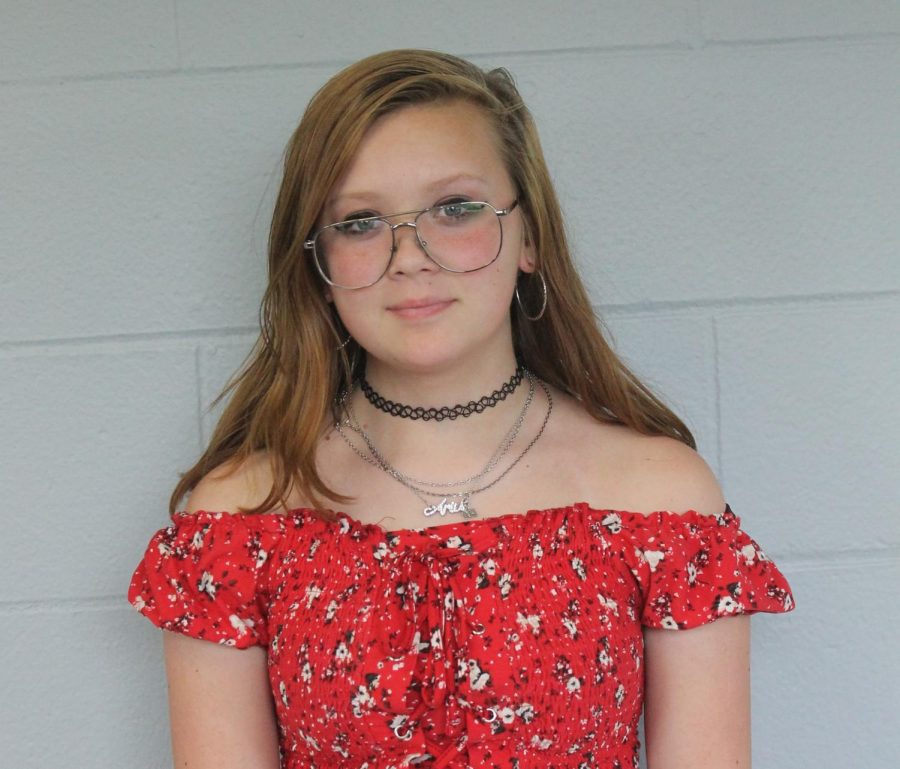 I woke up some time in the middle of the night in excruciating pain. Gasping for breath, I shake my head yes to my mom, who had just asked if I wanted to go to the hospital. Little did I know that if I had said no, I would have died that night.

I was in fourth grade, and I thought my younger brother had passed a stomach virus to me. My mom did what any Michigander mother would do; gave me a bottle of ginger ale.

I drank around 2 two liters of Vernor’s in the 2 to 3 days I was sick, each bottle having around 234 grams of carbohydrates.

As we rushed to the Huron Valley Hospital, I was in and out of consciousness. When we finally got into a room, the first doctor that came in happened to be type 1 diabetic. He asked my mom what was going on, then checked my blood sugar and concluded that I am also a type 1 diabetic, and needed to get to a pediatric specialist hospital as soon as possible.

Just a few minutes into the ride, I went into a coma.

The coma lasted about a day and a half. I woke up on May 26, in the Pediatric Intensive Care Unit, hooked up to an IV and an insulin drip. After another day of being in the PICU, not being allowed to eat or drink, I was moved upstairs to the 12th floor into a Pediatric Patient Room.

I stayed up there for another 2 days. During that time, my mom and I were jam packed with diabetes education. So much information in so little time made the days last a lifetime.

My great grandma came and picked my mom and I up from the hospital because we rode there in an ambulance. On our way home the only thing going through my head was one word the doctor told me, “Incurable.” It finally sunk in that I am going to have Type 1 Diabetes for the rest of my life and there is nothing I could ever do to change it.